Due to, the governor’s order directing people to stay home and to practice social distancing, Isler client workpapers and documents should be mailed or dropped off via the building drop slot. Tax returns may be retrieved via postal mail or our client portal. We are encouraging our clients not to come to our offices at this time. However, we are open for business. If your situation requires, or you would like to meet with your CPA in person, an appointment must be made before hand. This will last until the quarantine is over. Due to new COVID restrictions announced by Governor Kate Brown on June 19, 2019, while we will continue to have limited client meetings and contact, any client entering the Isler office is required to wear a mask covering as recommended by the CDC.

As tax professionals, like most of you, we are glad that April 15th has come and gone and another tax busy season is behind us. Now that 2017 is in the review mirror it is time to start planning for your taxes for 2018. The actions you take now can affect your taxes later.

On December 22, 2017, President Trump signed into law a new tax reform (Tax Cuts and Job Act) that went into effect starting January 1, 2018. One of the major issues that everyone needs to take into consideration is how this new tax reform will affect them personally, as well as their businesses. In the coming months, Isler CPA will be publishing multiple blog posts around various aspects of the new tax law and how it can impact taxpayers (business and individuals). Stayed tuned for future blog posts.

As you can see, if this had been the only tax law change, everyone would be paying less in taxes, however, rarely is a tax law change that simple.

The following charts provide a side by side comparison of the old and new tax brackets for single filers and married filing jointly filers. 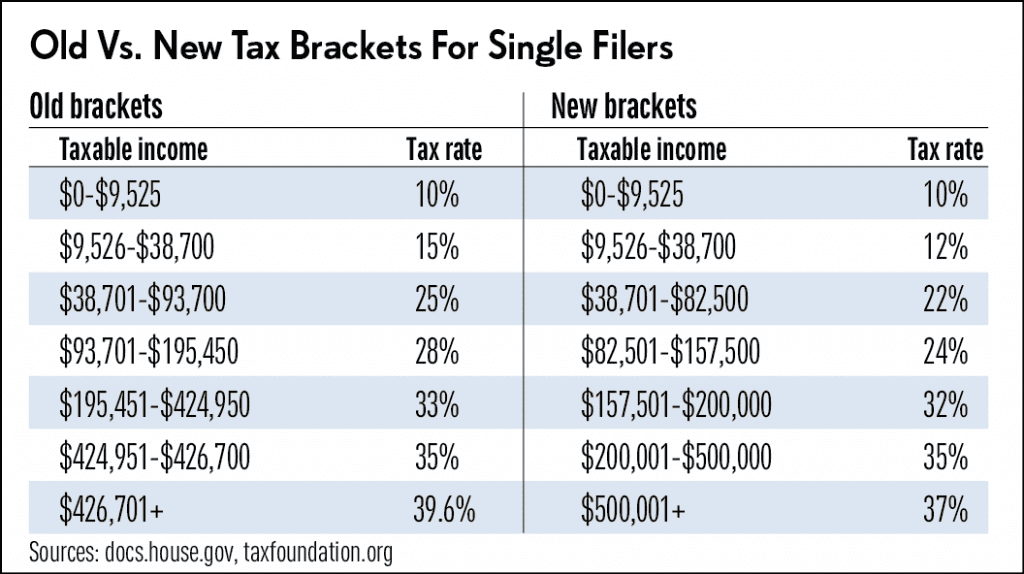 2. The second major change in the tax law for individuals is that personal exemptions are suspended until 2026. Prior to the tax law change, a taxpayer could claim an exemption for the taxpayer as well as his or her spouse (if married filing jointly), and dependents (within some limitations and phase outs) in the amount of $4,050. The total exemptions would then reduce an individual’s taxable income and reduce his or her tax burden.

With the new tax law, the personal exemptions are not allowed to be deducted / are suspended until tax years beginning on or after January 1, 2026. As you can see this is not a taxpayer friendly change in the law and has the potential for increasing the taxes for some taxpayers.

Overall, this generally should have a positive affect (help reduce taxes) for most taxpayers.

In general, the combination of these three tax law changes should reduce the tax burden for taxpayers in 2018. However, there are situations where these changes may have negative impact (raise taxes) for some taxpayers. If you have questions about how these tax law changes can affect you, please contact us here at Isler and we can help you obtain a better understanding.
These are only three of the many tax law changes that occurred with the signing of the 2017 Tax Cuts and Job Act. Make sure to check back for future blog posts about additional changes and how those changes can affect your tax situation. 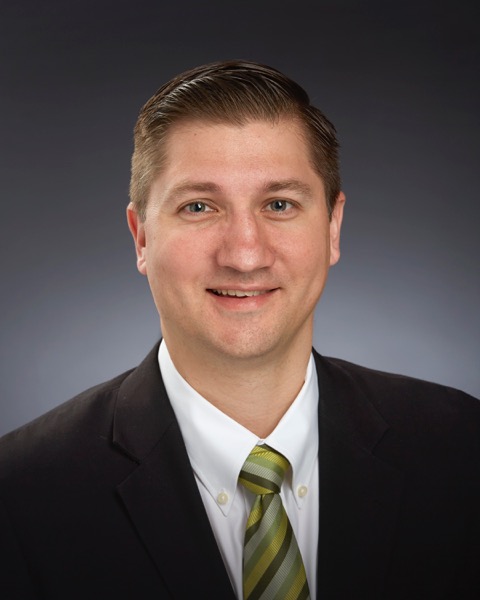 “We have been Isler CPA clients for both personal and business tax needs for 14 years. In those years we have enjoyed prompt help, excellent accountability, timely service and great advice! Isler CPA is an outstanding choice for your accounting needs. ”